Beat the Heat with DreamShakes 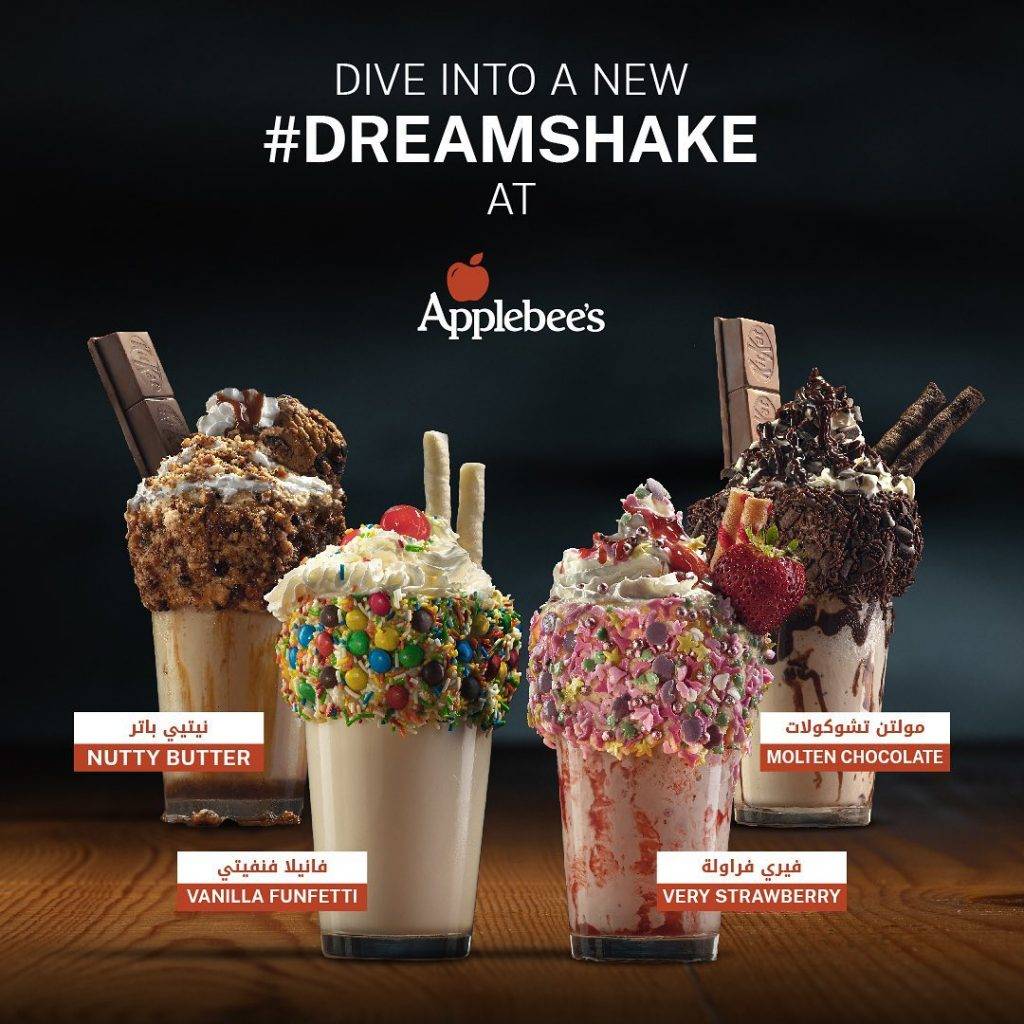 Summer heat is not giving respite any time soon but Applebee’s (world’s largest casual dining chain) in Saudi Arabia is beating the heat with its 4 new amazing beverages “Dreamshakes” that were launched recently. Not only these beverages are great tasting but are also visually a blockbuster for Instagram lovers. You just can’t resist appreciating […] 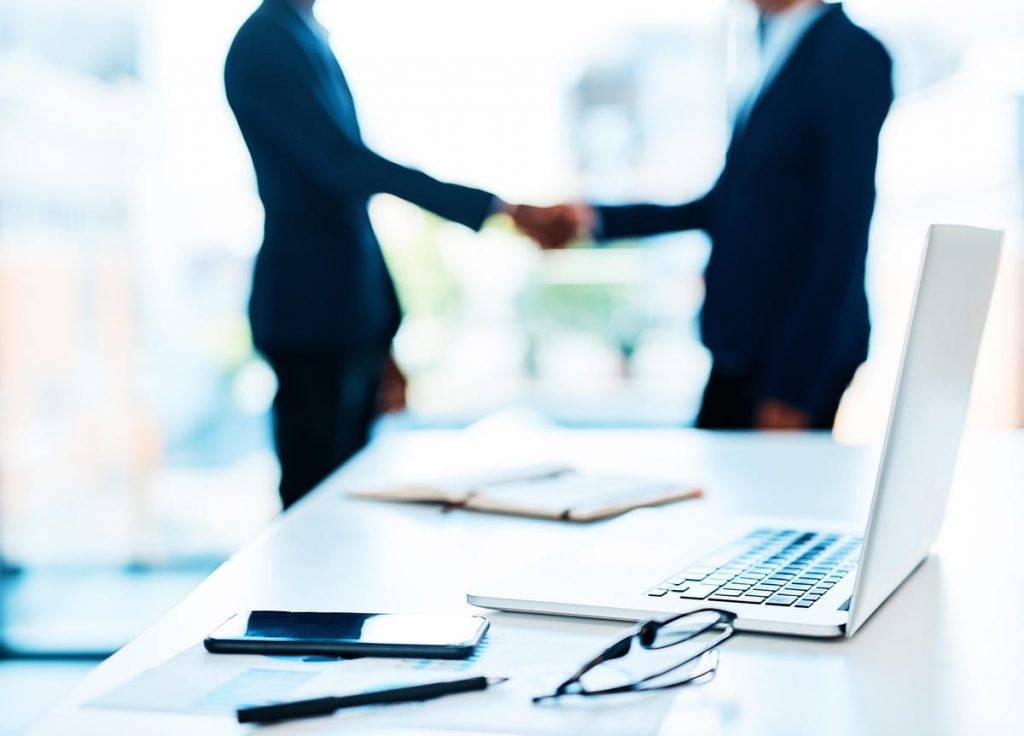 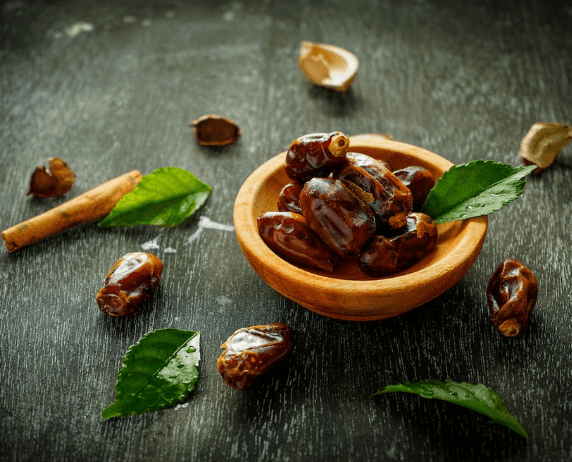 Applebee’s, the leading casual dining chain, opened its seventh branch in Jeddah, taking the total number of its outlets in Saudi Arabia to 22, since opening in Tahliya Street earlier in August. The new outlet has received positive reviews and guests reportedly admired the new ambiance of the restaurant. Being located in one of the […] 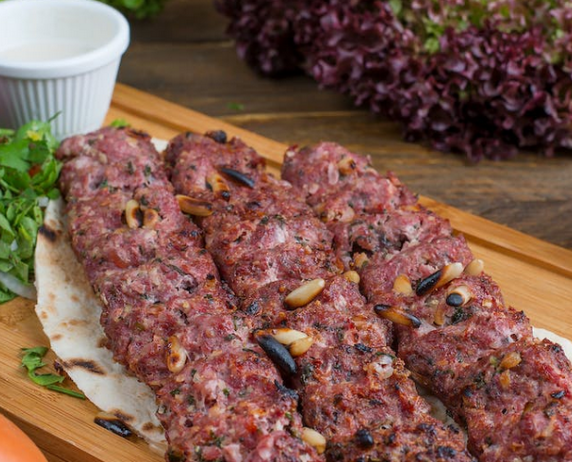 Applebee’s has opened its 22nd branch in Saudi Arabia and 7th in Jeddah at Thaliya Street. The new branch has already attracted visitors because of its ambiance, which is in tune with current trends. Tarfeeh (franchisee of Applebee’s Saudi Arabia) was established in 1996 and also runs Ocean Basket which is a leading seafood restaurant […] 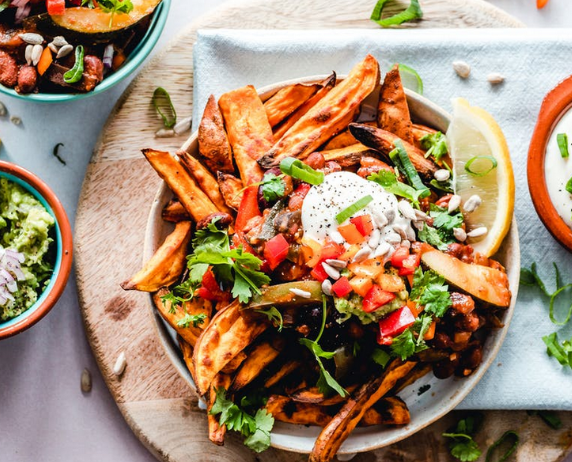 PEOPLE have always been accustomed to see Applebee’s, one of the largest casual dining chain in the world, with new and trending styles. It recently opened its latest branch in Prince Sultan Street in Jeddah toward the end of April 2017. The new branch has attracted a great number of visitors already because of its […] 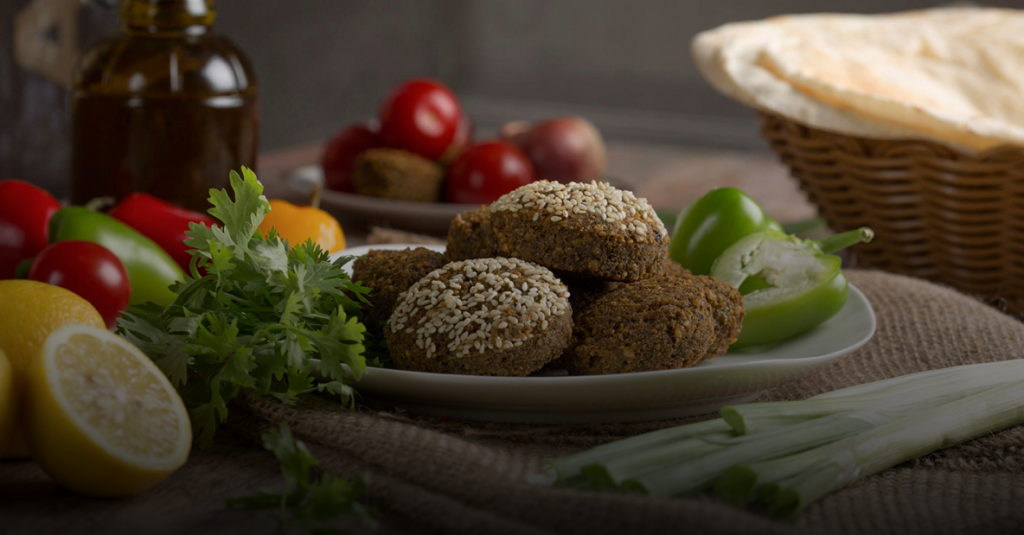